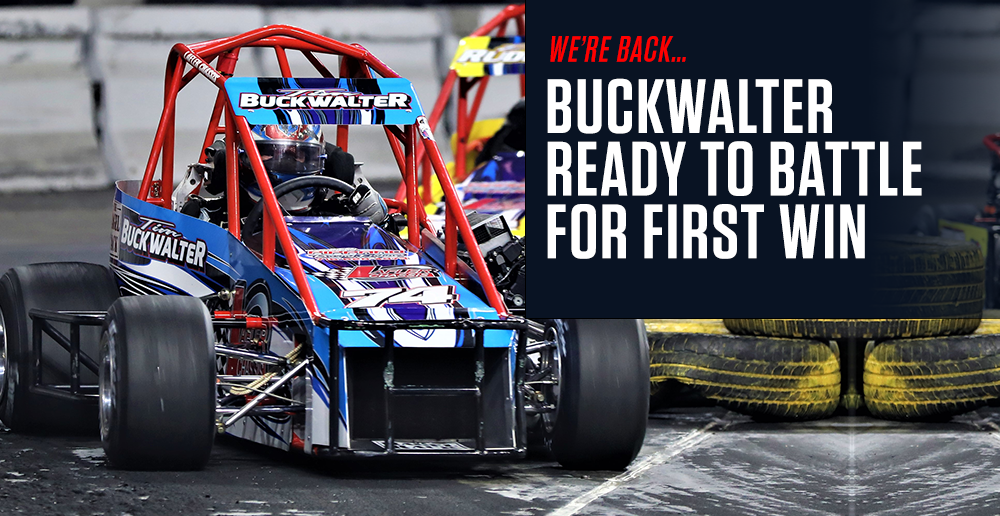 Allentown, PA – Versatile, may be an understatement when describing Tim Buckwalter. The Douglasville, PA driver has won races in Dirt Modifieds, Sprint Cars, Midgets, SpeedSTRs, Micro Sprints and has been a winner on the Indoor Auto Racing TQ Midget Series. His sole victory on the Indoor circuit came in a Friday night event in Atlantic City in 2011, A-main event victory has thus far eluded him.

Buckwalter, heads to the Ironton Global Allentown Indoor Race, Friday and Saturday January 7-8, 2022 inside the PPL Center in downtown Allentown, PA in a prime position to score that main event victory and become the series champion. Buckwalter will drive the same No. 74 Mark Lafler-built, Bill Pippard-powered TQ Midget he has driven in the last two seasons.

Tickets for the two days of racing in Allentown are on sale now. To order online visit www.pplcenter.com. Tickets may also be purchased in person at the arena box office, open every Tuesday and Thursday, and during events hosted at the arena including Lehigh Valley Phantoms games.

Buckwalter said the No. 74 Lafler-Pippard TQ Indoor entry has been unraced since its last Indoor race in 2020. “I don’t think anything has changed with the car, but with Mark, you never know what he may have up his sleeve,” Buckwalter noted.

Buckwalter and Lafler got together with Indoor racing through Paul Lotier, Jr., for whom Buckwalter had been driving Indoors.

“We had some good runs with Paul’s car, and when Paul decided he was getting out, he talked to Mark about me and it just kind of came about,” Buckwalter explained. “It’s been great, that’s the golden car for Indoor racing, Lafler and Pippard.”

Ironton Global, the leading international provider of cloud-based communication services, headquartered in Coplay, PA, is the mail sponsor for the Allentown event.

The Allentown event, as well as 2022 Series events in Atlantic City, NJ and Syracuse, NY are being presented by BELFOR Property Restoration Services, provider of professional 24/7 residential and commercial restoration services.

Future Homes of Kunkletown, PA, a home construction company, specializing in residential, multi-family, and energy efficient buildings, has also returned as the presenting sponsor for the Saturday night card of racing in Allentown.

Buckwalter, 33, has spent a lifetime in racing, first turning a wheel in competition at the age of seven in a Quarter Midget.

He considers Indoor Auto Racing to be among the most strenuous of all the racing he does. 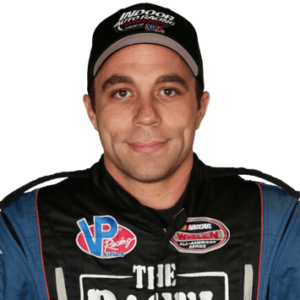 “It’s all work when you’re driving around the outside of a hockey rink in eight seconds. I never had driven anything in my whole career that had an independent suspension like this car has in the front. I was always used to a beam axle. Between the two suspensions, it takes a different driving style,” Buckwalter asserts.

Buckwalter’s recent confirmed entry was joined by those received from Kyle Hutchinson of East Aurora, NY  and Shawn Nye of Lancaster, NY. Over 40 TQ Midget entries are expected by race time.

The biggest Indoor Auto Racing Series PPL Center TQ Midget race winner is Ryan Flores of Mooresville, N.C. Flores, who works for Roger Penske’s NASCAR Cup organization, and will be seeking his fifth victory in January, with his eyes set on becoming the winningest TQ driver in series history.

Team cars entered by Trey Hoddick will be driven by Mike Christopher, Jr. of Wolcott, CT, and past Indoor feature winner Scott Kreutter of Alden, NY.

Entries are also robust for both the Champ Kart and Slingshots classes. Limited entries are still being taken for the two divisions.

Buckwalter, a professional race driver, will have competed the weekend previous to the Allentown Indoor race in the Tulsa, OK Micro Sprint Shootut, and will head back to Tulsa the week after Allentown to race in the Midget Chili Bowl.

The Allentown schedule calls for doors opening at 6:00 PM with racing getting underway at 7:30 PM on Friday. On Saturday, doors open and Fan Fest begins at 5 PM with racing starting at 7:00 PM sharp.

The on-track Fan Fest is available at no extra charge to ticket holders who chose the option when making their purchase. This allows access to the speedway where the cars competing will be on display for photos and drivers available for free autographs.

After Allentown, the series will head to Atlantic City’s Boardwalk Hall on January 28 & 29 for the NAPA KNOW Gambler’s Classic and conclude in Syracuse, NY at the NY State Fairgrounds Exposition Center on Friday and Saturday, March 11 & 12.

Additional entries are currently being accepted by the Indoor Auto Racing Series for its trio of 2022 races.

“Entries for the Allentown race are nearly at capacity, we have a few spots left in each division but expect them to full before the event,” Series organizer Len Sammons noted. “Anyone interested in competing should enter as soon as possible.”

TQ Midget race cars will headline all the programs with high-speed excitement competing on speedways set up on the concrete floors of three arenas. Slingshots and Champ Karts will complete the tripleheader programs.

Series information including links for purchasing tickets, hotel rooms and racer entry forms are available on the series website: www.indoorautoracing.com.